Last week, Arlene Tessitoire, a mother from Massachusetts, was up in arms over a survey that was given to her two daughters in middle school.  The topic? Sex. 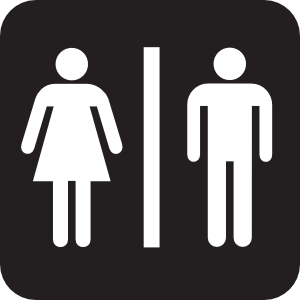 According to Tessistoire and her daughters, the two teenagers were forced to take a survey that questioned birth control and condom use, oral sex and number of sexual partners.  This Youth Risk Behavior Study required a consent form in order for the student to participate in the survey.  But not the kind of permission slip we are used to hearing about…

The principal of the school told the New York Daily News that the school “operates on ‘passive consent’ where students take notes hom for parents to sign.  If the school does not hear back, then consent is considered given”.  The principal admitted to distributing the survey and stated that it was indeed graphic but said they were required to administer the survey to fulfill a grant requirement.  He also stated that he takes no responsibility for the contents.

Arlene Tessitoire has filed a formal complaint with the Department of Education.  Her attorney is citing the Supreme Court Decision which upholds federal law that 1) parents have to GIVE written consent for any question to be asked of a student and that 2) parents have the right to determine moral and spiritual upbringing of their children.

This brings me to my many questions:

Have you noticed that there is no ‘passive consent’ when it comes to field trips or class experiments? If a child forgets to give his/her parent a permission slip to go to an amusement park, the consent is not assumed and the child is left behind for the day. Why are the circumstances any different with lessons?

The reality of it is that it has nothing to do with whether or not kids/teens are experimenting sexually and has everything to do with parental consent and the consistent denial of parental involvement in regards to what’s being taught in schools.