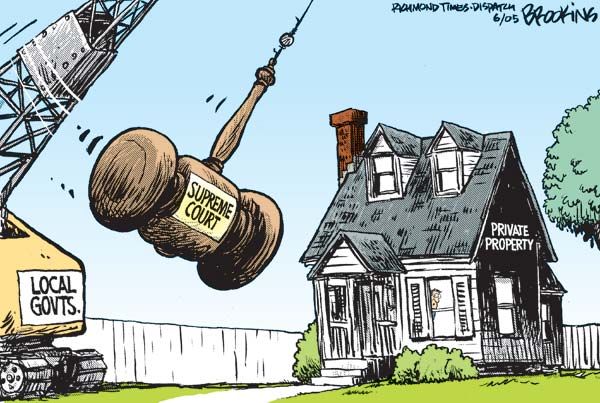 The last week has been quite confusing with a plethora of emotions: anger, sadness, understanding, not-so-much understanding. Several nights of laying awake thinking about Andrew, his final moments and days, his unwavering strength and stubbornness has left me reeling. I’ve read every article published from the Patch & Examiner to the Whiskey & Gunpowder site and it’s been interesting to read all of the different perspectives of the events of the last few years.

The most disgusting quote of the article was “We told him, you’re going to have a problem with Mr. Wordes,” Orrick said. “Mr. Wordes was seeking a physical confrontation with police. I said I was respectful of their job and didn’t question their authority, but it was likely to develop into him defending his home against the government and there was a less aggressive approach to doing it.

Chief Orrick, are you serious?? Andrew NEVER wanted a confrontation with the police. He wanted to be left alone, which you and your department never did. Yet, they offered to put surveillance around his home and “wait for Mr. Wordes to leave” as cited in the Neighbor article. Interesting. I have an email correspondence between a concerned citizen and Chief Orrick as well, which details the mistruths that Orrick is spreading about Andrew.

It was also an interesting tactic for Chief Orrick to claim that the Roswell police were not involved in the eviction process, nor did they back up the Fulton County Marshals. This is not true. Roswell cops were on ALL of the surrounding streets that day.

Andrew is dead. He is not here to defend himself. We have to do it for him- otherwise, City officials will tarnish what Andrew was working for. This story is bleeding with lies and half-truths. When I said it wasn’t over, it was because IT. ISN’T. OVER. We are working for Andrew, fighting for Andrew. Everything is about to come out, and as Andrew said, ‘It ain’t gonna be pretty!

***Please subscribe to the blog, or make sure to check the page often, for updates as on Andrew’s case with the City of Roswell unravel.