Mr. Wordes earned his name “the Roswell Chicken Man” just how you might expect he would. He owns chickens (and turkeys). But what you probably wouldn’t expect is the hassle, hardship and heartbreak he has encountered in order to maintain his right to have these animals and his property.

Mr Wordes is currently battling the City of Roswell (City Manager and City Council) over his right to have livestock on his property inside city limits. The order of events goes a little bit like this: 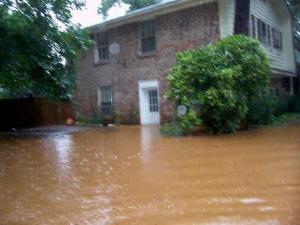 Currently, Mayor Jere Wood, Councilwoman Betty Price and Senator John Albers are all standing behind this brave man. These public servants have exhausted their resources, but remain vigilant with their personal support. All three should be commended for their continued support for Mr. Wordes.